With about a month left in the 2021-2022 session, the House advanced about 20 bills Monday during a busier-than-usual informal session. 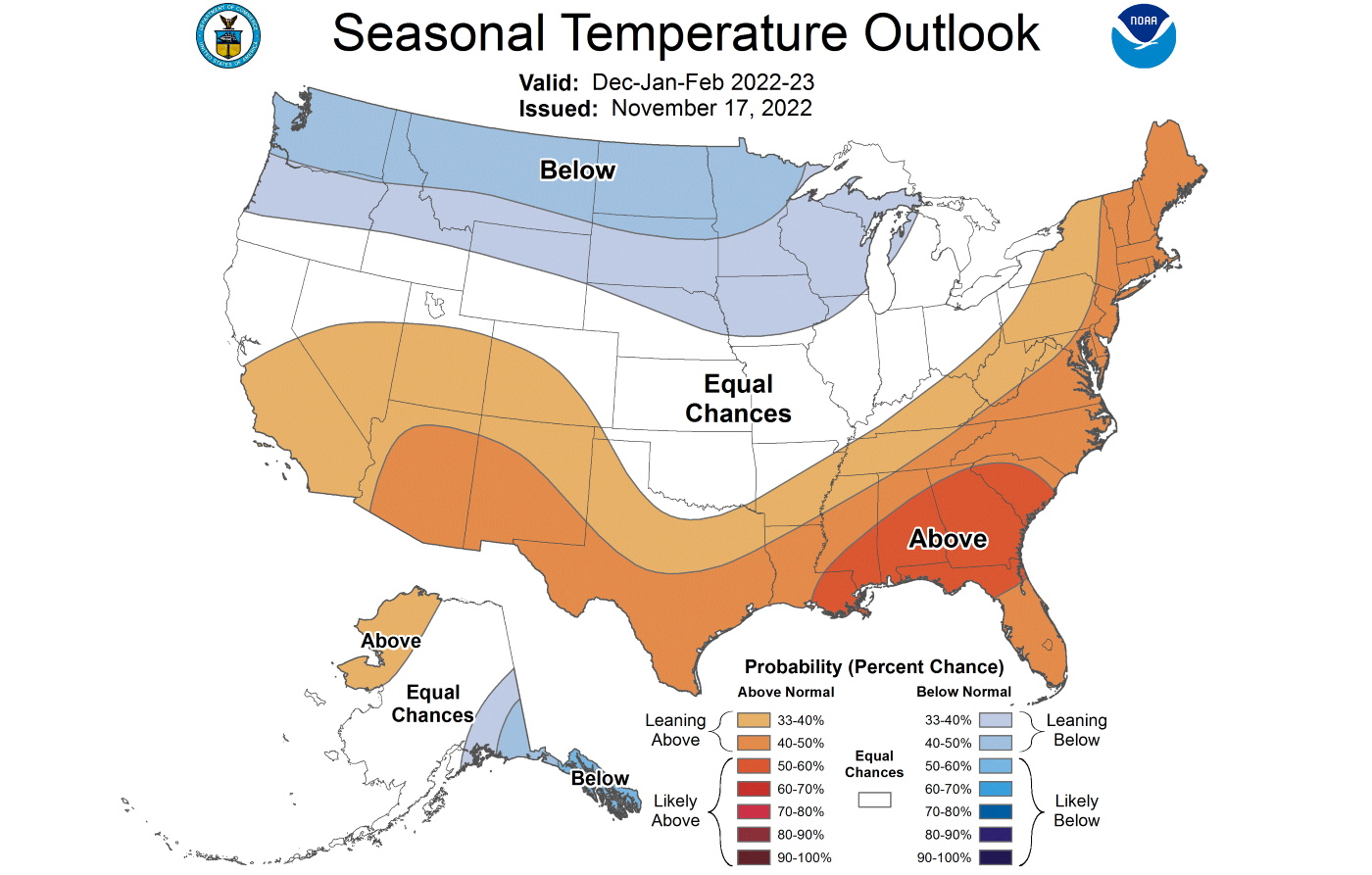 The region's electric grid operator does not anticipate calling for controlled power outages this winter and predicts New England should have adequate electricity supplies under mild and moderate weather conditions, while prolonged cold snaps would pose system reliability risks.

[Coverage Developing] As the Gaming Commission prepares to evaluate and possibly vote on Massachusetts's first sports betting licenses this week, regulators got scant public input Monday on applications from the state's existing slots parlor and casinos.

[Story Developing] South Coast lawmakers all had a single word in mind when they gathered Monday to cut the ribbon on a brand-new Freetown commuter rail station: "surreal."

Just as she is beginning to work on the transition to a new gubernatorial administration, former representative Jennifer Benson is stepping down this week as president of the Alliance for Business Leadership to take on an unspecified new opportunity, the organization said.

Employer Confidence Up to Year’s High in November

Massachusetts employers in November reported the highest degree of confidence in their economic outlook since September 2021, according to the latest monthly report from the Associated Industries of Massachusetts.

Gov. Charlie Baker late last week returned to the Legislature a unanimously approved bill with an amendment, telling lawmakers that he supports eliminating student loan debt defaults as a disqualifier for many professional and occupational licenses but isn't comfortable extending that to financial services providers.

Nearly a month after her election, Attorney General-elect Andrea Campbell named members of a team that will help her transition to serve as the state's top law enforcement officer starting in January.

Voters in November selected the state's leaders, but many leadership decisions still remain, and some of those will come down in December. 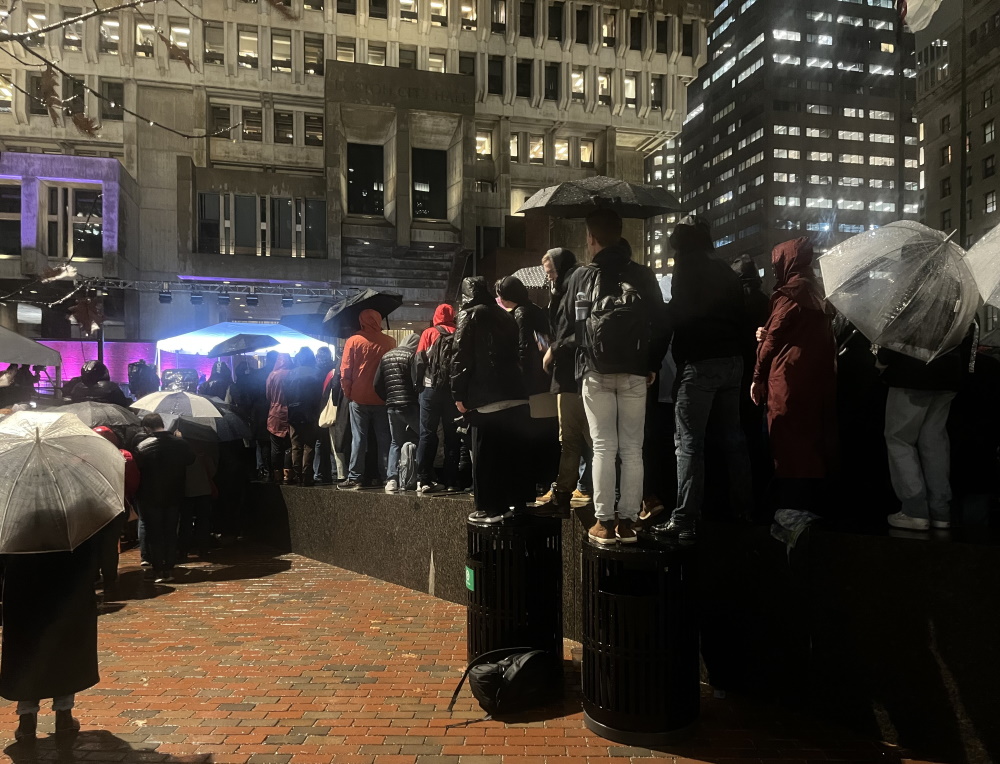 What do you think Maura Healey and Prince William talked about when they sat courtside for the Boston Celtics game Wednesday night?

After winning a long fight to impose a surtax on the state's highest earners designed to fund education and transportation, unions and educators from across Massachusetts are making it clear that public higher education is on the top of their priority list for the newfound funds.

Officials at the state pension fund expect economic cycles and market downturns will periodically affect their investments and the quarter that ended in September "was one of those periods, unfortunately," the head of MassPRIM said as the agency also confirmed that it has connections to the failed cryptocurrency firm FTX.

When the head of the largest behavioral health provider in western Massachusetts woke up Thursday, there were 39 people continuing to wait in emergency departments around greater Springfield in need of psychiatric treatment beds.

'Tis the season of cleaning up the local bills.

Two Boy Scout troops from Burlington were on hand Thursday morning as the House of Representatives churned through mostly local matters during the first session of December.

If you're old enough to drive, you're old enough to vote, the majority of Boston city councilors decided Wednesday, bringing 16-and 17-year-olds one step closer to enfranchisement in the city. By a 9-4 vote, councilors passed a petition to allow Boston residents aged 16 and 17 to vote in municipal elections, as long as they meet all other legal qualifications.

Ten Confirmations Include One Put Over Top By Baker

The Governor's Council on Wednesday cleared the way for the secretary of state's office to order hand recounts in two House districts where election winners have yet to be settled, and approved 10 judicial candidates -- one of whom advanced after Gov. Charlie Baker broke a tie vote.

A commission that spent the last 11 months studying ways to help the state meet its emissions reduction requirements by shifting to cleaner buildings and addressing heating fuels that contribute to greenhouse gas emissions released its final recommendations Wednesday, but was not able to come to consensus around a timeline for phasing out new fossil fuel heating equipment.

A top Baker administration health care policy official will take over the Center for Health Information and Analysis in the new year, a trio of statewide elected leaders announced Wednesday. 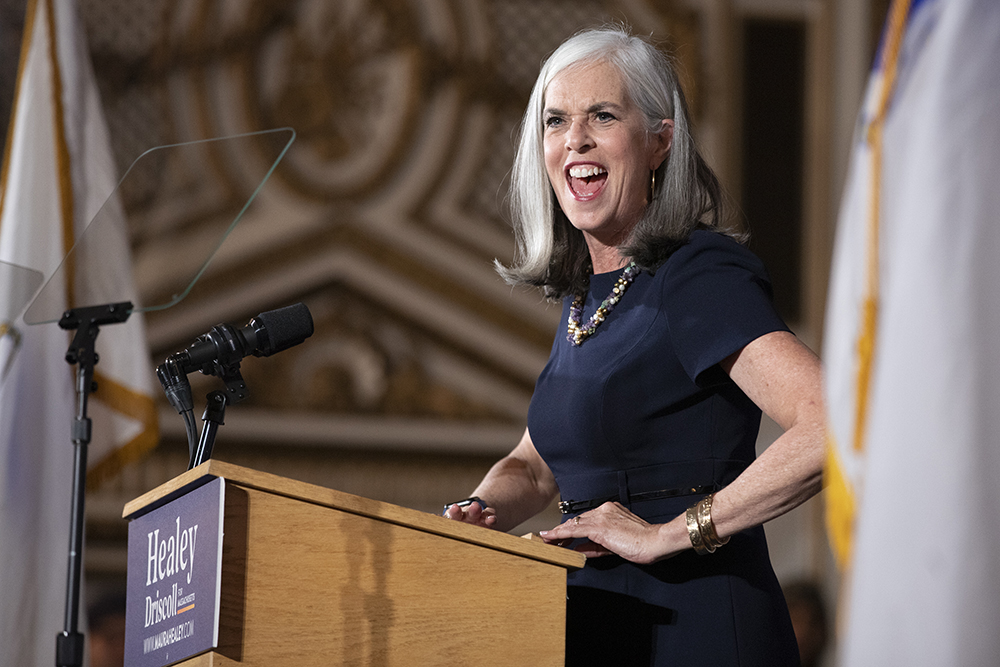 Congresswoman Katherine Clark secured a new role as the whip for U.S. House Democrats on Wednesday, elevating the Revere resident to the number-two role in her caucus amid a historic changing of the guard.